Dr. Francis Collins, the director of the National Institutes of Health, took issue on Wednesday with President Trump’s suggestion that a coronavirus vaccine would be available by Election Day, as he repeatedly sought to reassure senators and the public that a vaccine would not be made available to the public unless it was safe and effective.

“Certainly, to try to predict whether it happens on a particular week before or after a particular date in early November is well beyond anything that any scientist right now could tell you and be confident they know what they are saying,” Dr. Collins told a Senate panel at a hearing on the effort to find a vaccine.

Wednesday’s hearing, before the Senate Health, Education, Labor and Pensions Committee, came amid growing concern over whether people would be reluctant to take a coronavirus vaccine, and whether Mr. Trump would apply political pressure on his administration to quickly approve one to give him a lift in his re-election bid against former Vice President Joseph R. Biden Jr.

On Tuesday, a group of drug companies all in the race to develop vaccines pledged that they would not release any vaccines that did not follow rigorous efficacy and safety standards. Hours later, a leading vaccine developer, AstraZeneca, announced that it had suspended a large-scale clinical trial of a vaccine candidate after a patient experienced what may be a severe adverse reaction. Dr. Collins pointed to that development as “a concrete example of how even a single case of unexpected illness is sufficient to hold a clinical trial in multiple countries” — and evidence that “we cannot compromise” on safety.

In an interview on “CBS This Morning,” Dr. Anthony S. Fauci, the government’s top infectious disease expert, echoed that sentiment.

“That’s the reason why you have various phases of trials, to determine if in fact these candidates are safe,” Dr. Fauci said, adding that such a halt was “not uncommon at all.”

At the hearing, Democrats on the panel grilled both Dr. Collins and Surgeon General Jerome Adams on the effect of Mr. Trump’s false statements about the vaccine, and whether they would erode trust in the development process. Dr. Collins demurred, however, as Senator Elizabeth Warren, Democrat of Massachusetts, asked him point blank whether Mr. Trump’s misinformation would discourage people from taking the vaccine and hurt the effort to distribute it.

“I’m not sure I know the answer to that question,” Dr. Collins said. When Ms. Warren pressed him again, he added, “I just hope Americans will choose to take the information they need from scientists and not from politicians.”

Dr. Collins said he had “cautious optimism” that a safe and effective vaccine would emerge by the end of the year, though he added, “but even that is a guess.”

Even as the trials proceed, there are huge questions about who will get a vaccine first and how it will be distributed. Dr. Adams told the panel that the administration intended to release guidelines later Wednesday that would allow state-licensed pharmacists to vaccinate anyone older than age 3. 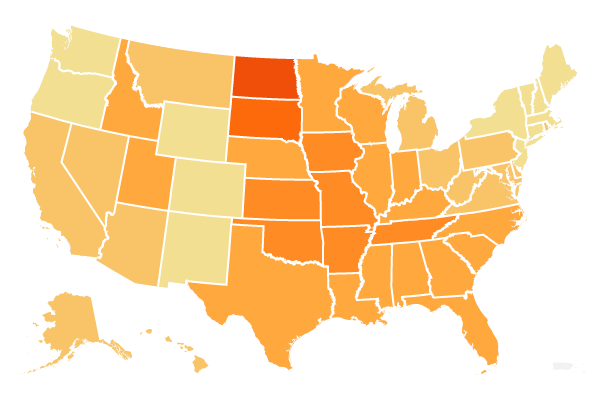 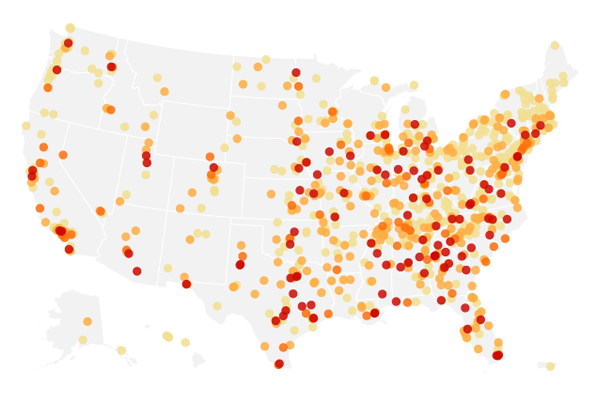 The AstraZeneca vaccine trial was halted after a person enrolled in it developed a rare inflammatory condition.

AstraZeneca, a front-runner company in the race to develop a coronavirus vaccine, on Tuesday announced a global pause in late-stage trials for its product because of a suspected adverse event.

Several individuals familiar with the event, who spoke on the condition of anonymity, said that an individual in Britain who was enrolled in a Phase 2/3 trial had experienced symptoms consistent with a condition called transverse myelitis, or inflammation of the spinal cord.

The trial’s suspension will allow an independent board of experts to determine whether the participant’s condition was linked to the vaccine or merely coincidental, said Saad Omer, a vaccine expert at Yale University.

Part of this process will include generating a timeline of the participant’s symptoms to see if they match up roughly with when the vaccine was administered. The committee will also investigate other potential causes of the symptoms, in a process of elimination. After determining whether AstraZeneca’s vaccine is a probable culprit, experts will advise the company on whether to resume their trials.

In the interim, no further doses of the vaccine will be administered. It remains unclear how long the evaluation process will take. AstraZeneca representatives did not respond to repeated requests for comment and clarification.

The suspension is the second time that AstraZeneca has halted coronavirus vaccine administration in Britain because of severe neurological symptoms, according to information sheets uploaded to a clinical trial registry that was first reported by Nature News. Another participant developed symptoms of transverse myelitis, researchers reported in July, and was later diagnosed with an “unrelated neurological illness.” After a safety review, trials resumed.

Transverse myelitis is relatively rare, prompting symptoms in roughly 1,400 people each year in the United States, according to the National Institutes of Health. Its root cause is often mysterious, although doctors believe that the syndrome generally results when inflammatory responses in the body go awry, sometimes in response to an ongoing or past infection, said Dr. Felicia Chow, a neurologist at the University of California, San Francisco. “It’s not uncommon that we never figure out the cause,” Dr. Chow said.

There has been some past speculation that vaccines might be able to cause transverse myelitis, she added, but “there’s never been really any clear-cut, definitive proof.”

Should other participants in the AstraZeneca trials develop symptoms consistent with transverse myelitis, “that would raise these questions again,” Dr. Chow said. 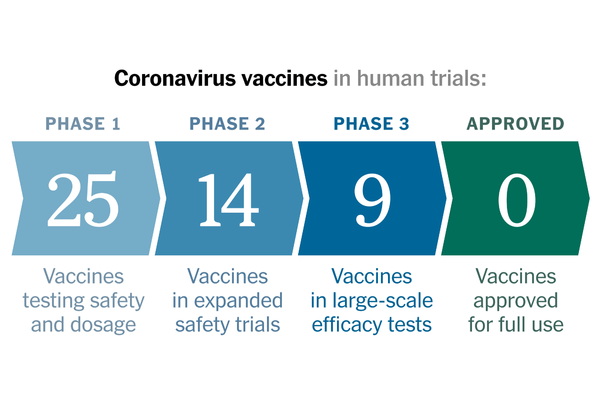 A look at all the vaccines that have reached trials in humans.

The virus can stealthily attack the brain, according to a new study.

The lungs are the coronavirus’s foremost target in the body, and it has been clear for some time that the virus can attack the kidneys, liver and blood vessels as well. About half of Covid-19 patients also report neurological symptoms, including headaches, confusion and delirium — suggesting that the virus might attack the brain.

A new study offers the first clear evidence that in some people, it does just that, in two ways: The virus invades brain cells, hijacking them to make copies of itself, and it appears to suck up all the oxygen near the host cells, starving other cells to death.

It’s unclear exactly how the virus gets into the brain or how often it touches off this trail of destruction. Infection of the brain is likely to be rare, but some people may be susceptible because of their genetic backgrounds, because of a high viral load or for other reasons.

“If the brain does become infected, it could have a lethal consequence,” said Akiko Iwasaki, an immunologist at Yale University who led the work.

The study was posted online on Wednesday and has not yet been vetted by experts for publication. But several researchers said it was careful and elegant, showing in multiple ways that the virus can infect brain cells.

In the new study, Dr. Iwasaki and her colleagues documented brain infection in three contexts: in brain tissue from a person who died of Covid-19, in a mouse model, and in organoids — clusters of brain cells in a lab dish meant to mimic the brain’s three-dimensional structure.

Other pathogens, including the Zika virus, are known to infect brain cells. Immune cells then flood the damaged sites, trying to cleanse the brain by destroying infected cells.

The coronavirus is much stealthier than some other pathogens: It exploits the brain cells’ machinery to multiply, but doesn’t destroy the cells. Instead, it chokes off oxygen to adjacent cells, causing them to wither and die.

The researchers didn’t find any evidence of an immune response to remedy this problem. “It’s kind of a silent infection,” Dr. Iwasaki said. “This virus has a lot of evasion mechanisms.”