Thanks for standing with all of us who are BLACK & recognizing that Black Lives Matter. I grew up in rural Kenya. Today, I am an entomologist & a food security advocate! It’s tough to be a black woman scientist. Happy to celebrate our existence #BlackInNature #BlackLivesMatter 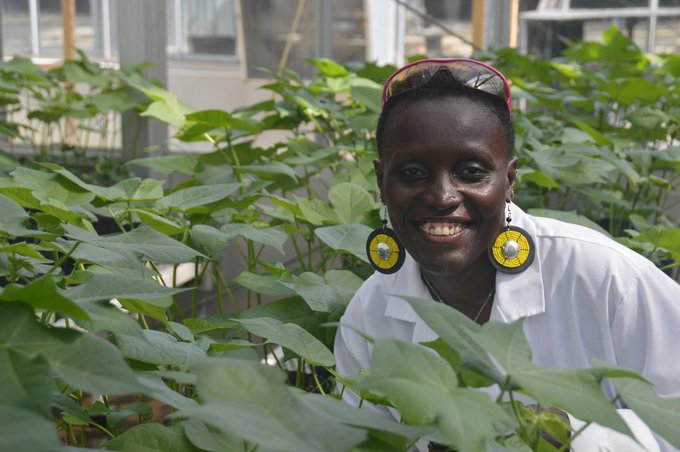 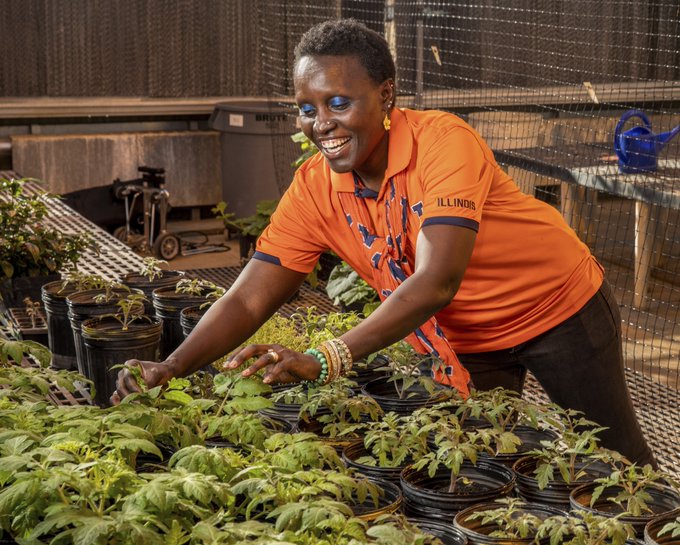 In 2010, Esther Ngumbi, then a young graduate student in entomology, appeared on the cover of a report on women and minorities in science, technology, mathematics and engineering that asked: Why So Few?

Since then, the situation hasn’t changed, particularly for black scientists. Only 9 percent of bachelor’s degrees in science and engineering go to black students, according to the National Science Foundation’s latest tally, a figure that has not shifted for two decades.

“It’s so clear that we, as scientists, we have yet to close the racial disparities,” said Dr. Ngumbi, now an assistant professor in food security and entomology at the University of Illinois at Urbana-Champaign and one of few black women in her field. “We have yet to be inclusive in science.”

“I go to conferences, and I’m often the only person of color in the room. You sit in a classroom and all the scientists that are being introduced are white, white, white,” she said. “And then you sit there as a black student, and you ask, ‘Do I even have a place in science?’”

The voices rising up in protest across America against police brutality and systemic racism have been clear: Black lives matter. Now scientists are bringing that cry to their labs and research centers. On Wednesday, thousands of researchers across the country are on strike, forgoing research, classes, meetings and other work to instead spend the day calling for actions to protect the lives of black people.

The strike follows a reckoning, on social media, of how a lack of diversity in many scientific fields make black students often feel unwelcome, unsupported, or even unsafe. “Every time one of us is rejected, beat down, dismissed, ridiculed, or murdered, I question why I am still in academia,” wrote Cassandra Extavour, an evolutionary and developmental biologist at Harvard University. “I love science, but justice is more important.”

Research has shown that “green STEM fields” — the science, technology and math disciplines that span climate, conservation, environmental, earth and atmospheric sciences — are among the least diverse in science. That lack of diversity sits uneasily with findings by numerous studies that people of color are more likely to live in places that suffer from pollution, and are more at risk of developing associated health problems, like asthma or heart disease.

Scientists are racing to figure out the links between long-term exposure to air pollution and Covid-19, which has disproportionately claimed the lives of minorities. And, as my colleague Somini Sengupta wrote last week in her piece featuring black environmentalists, racial and economic inequalities must be tackled as the world builds a future in which humans drastically cut back on emissions of planet-warming gases.